Spoiler Alert: stop stealing content… A guide to plagiarism in the 21st century

I spent my tween and teen years entrenched in research. I had such a passion for history, that writing MLA bibliographies came naturally to me and was a second nature as writing my own address. Naturally, I went into education and one of the primary focuses of my undergrad was research.

I proudly graduated with my BS in Secondary Education and waltzed into my first classroom of students at the local college prep high school. I told my kiddos that my two goals for them for the year beyond just having a basic grasp of world history would be that they would learn basic organization skills and that they would know how to write polished papers. Because those skills would serve them best in life.

So it was no wonder that when I sat down to grade my students’ first real research papers my heart sunk. Of the 120 sophomores in my class, one student’s paper was 100% plagiarized, over 25 paraphrased from other sources, and most of the others had quoted other sources for more than 20% of their paper.

And from this, we had a hard talk about what plagiarism really is.

All this to say, in the digital age it feels like we’re back to the Wild Wild West of plagiarism infractions. And it’s not just by content creators, it’s by the readers and consumers of that content as well. 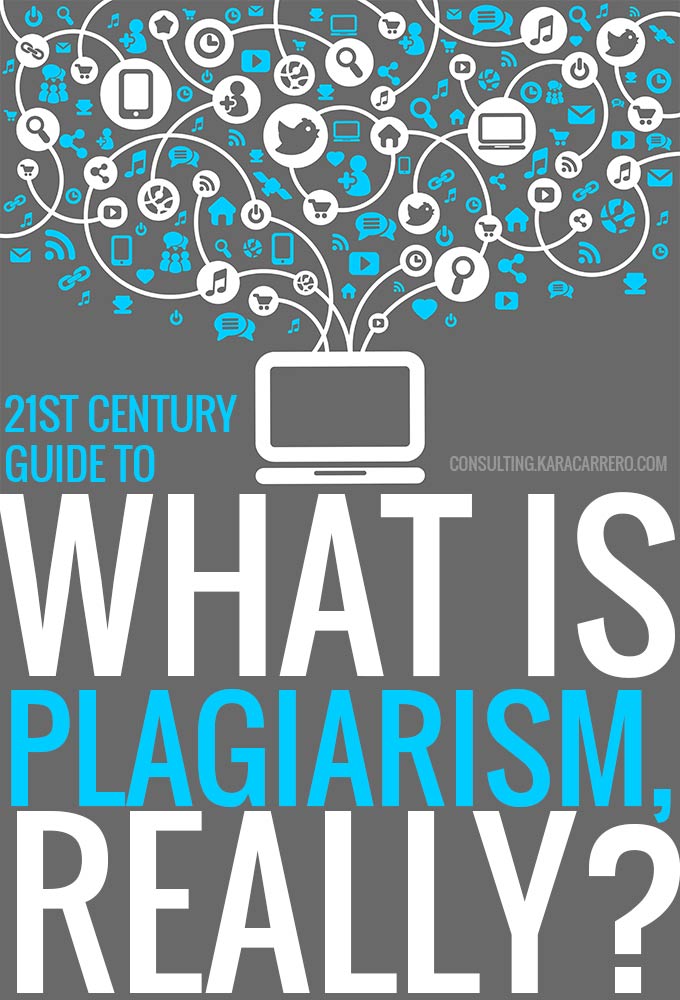 Let me first say that I get some people don’t know this stuff. Scratch that… I fully understand that most of the world does not understand plagiarism and theft of intellectual property. But ignorance to the issue doesn’t make it right. On the same token, I’m not judging anyone. Simply asking that once you know better you do better.

Using an image from Google

So many of us hear about people just grabbing any ol’ image off of google to use as a sign in a library, a graphic for decorations, or any number of ways. However, the search engine is just finding images with the terms searched. Meaning it’s pulling copyrighted images off of news sites, blogs, and from magazines. Sometimes even if you search for free images (for example free downloadable coloring pages) it might still pull images that are not actually free or without copyright.

We have all been on facebook scrolling through to see someone has taken a screenshot of an article, a recipe, or photo inside of a link.

But distributing that content in a means outside of the original intent is stealing and illegal distribution of said material.

Not only might a selection be taken out of context, but website owners rely on things like ad income or pageviews to be able to continue to provide otherwise free content. Because making that money is their job and puts food on their table just like any other profession.

So screenshotting is stealing their content as well as eating into their hard-earned income.

Did you know that Pinterest is a search engine? Yes, it’s actually a visual search engine that is a little social, also making it a social media network.

But all those awesome ideas on there? They come from other websites.

The next time you click on an image in Pinterest, it will take you to a blog, a DIY site, an online magazine. And THAT’S actually the source of your inspiration, project, or where you read it.

So if you were to be writing a paper on what you read, your bibliography would not read “Pinterest” it would indicate the website.

Cropping off someone’s name in a meme, blurring out the website, or otherwise removing copyright information is outright stealing content. It may seem like a minor infraction, but if you start to think about a facebook page as a little art studio, you would never want to find out that all of those pieces of art you thought were original works actually came from another artist, would you?

Or if you related it to a small business owner with a brick and mortar store… would you want them using someone else’s work to market their own product? Probably not. It feels a little smarmy.

Passing on resources that you had to buy or that were free after completing x, y, z is taking away from that content creator’s bottom line. Again, it’s robbing them of the opportunity to build their community or make a sale that feeds their family.

If you find something you love and want to share it, go ahead and let your friends and family know where you found the awesome product or resource and send them to that site so they can use it too.

(There are gray areas in this. Such as if someone is working for you and they need all the information. Or if you have a partner helping you run a page or group and you want to build it together. However, buying something for a large group isn’t necessarily a gray area. It’s something that would be considered needing an extended license.)

If 10% or more of a written article, image, or original work is copied, it’s a plagiarism violation. This isn’t to say that one can’t be inspired by a recipe and revamp it to suit their family’s needs and publish their own story, recipe, and pictures. (Though recipes in general aren’t under copyright laws).

But proper ettiquette would be to link to or cite your source.

In general if someone inspires you, find a way to incorporate them into your own writing and your own creative content. It build stronger relationships instead of creating more resentment and sitrust in the online industry.

On a side note, I mention many times to website owners the fact about Calculus being derived in two parts of the world at the same time without the other knowing. I get that people have similar ideas. But if yours in particular is not brand new and was inspired by someone else, go ahead and build a friendship there if possible.

Unfortunately, I can speak to this on many levels. Several of my top performing posts have been taken and 100% republished on other sites without my consent. In fact, my top post ever that was a heartfelt letter to another mom was taken. In that post, I turned off ads, but because millions of people were coming to my site, browsing and interacting, I still lost money from two huge sites scraping my content. But what’s even worse, I lost the ability to build community with the people truly interested and inspired by that post.

(Read more about when someone steals your blog content here).

Similarly, I have had recipes stolen and printables screenshotted and used out of context, thus depriving me of the ability to help those truly interested in what I was sharing.

While google has gotten more and more intuitive over the years, duplicate content is still something they frown upon. Why? Because it’s plagiarism … especially if there is no canonical tag for syndication.

This is a sneaky form of stealing content and traffic. Basically it’s taking someone else’s idea and revamping it for your own purposes. It may mean replacing a few words and ideas here and there to make it “your own” but ultimately is nothing new.

Let’s also clear something up…people who blog about their preschool classroom may have a lot of similar content. (Or fill in the occupation, life circumstance, or other). Find and replace content is not the same as originally sharing experiences no matter how parallel they may be. Find-Replace specifically draws from someone else and takes a main point or ideas and revamps it into somethingthatt is their own without providing any outside value or insight.

Directly linking an image from another website not only uses their content for one’s benefit, but it also steals bandwidth from that site owner. Which very literally costs them money.

I think you get the point by now… using someone else’s stuff, especially images, without permission means it is plagiarism and should be avoided. 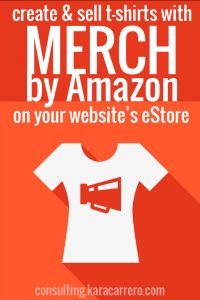 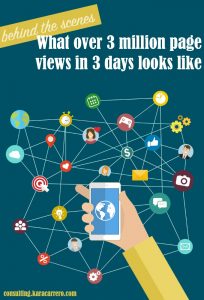 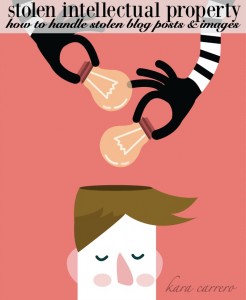 The genius affiliate marketing hack for Instagram you’ll love
Next Post: The power of a well thought out 404 page and how to make it